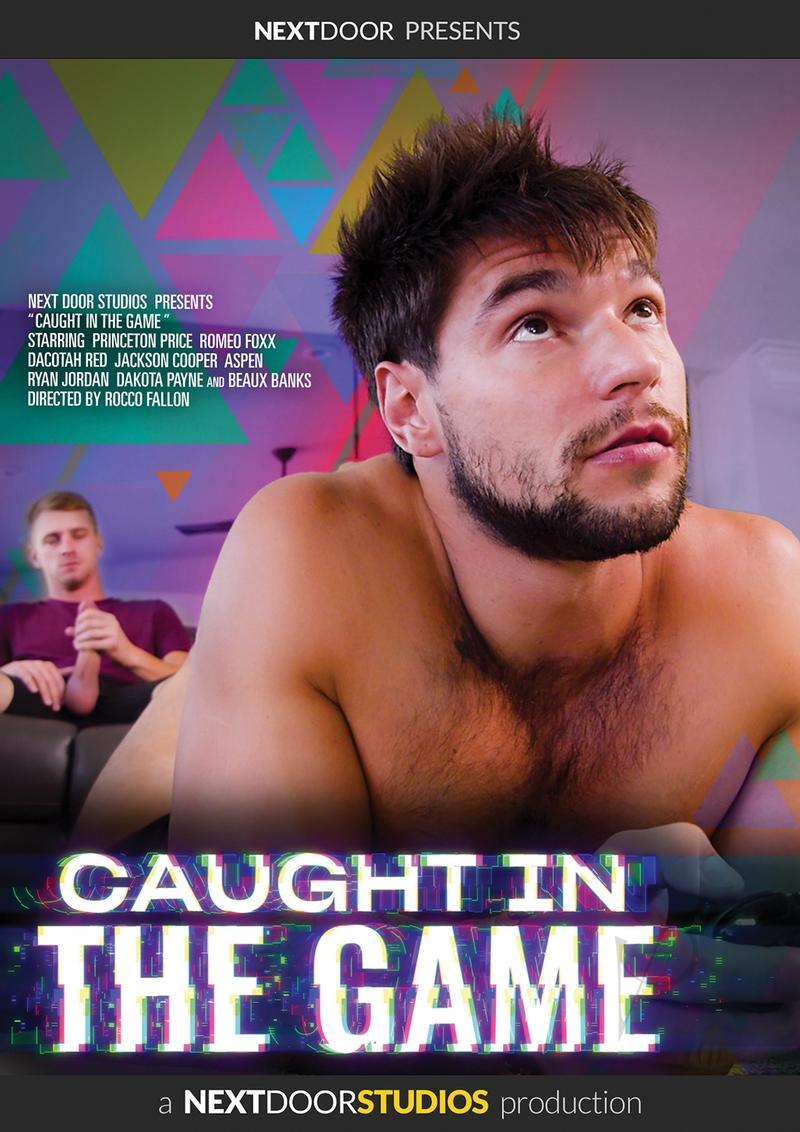 Caught In The Game

Even though his cooking channel idea hasn`t netted the subscribers he`d hoped for, Romeo Foxx is still plugging away at it in front of the camera trying to make it happen. Boyfriend Princeton Price knows a much better way for them to get more views. One of the main reasons Dacotah Red loves the new pledges is that they have so much to learn about frat life. Straight pledge Jackson Cooper isn`t feeling it so far, and he`s about to ditch out on the whole idea when Dacotah tells him he has a lot to learn. Dacotah tells him there`s plenty of fun to be had with just the guys. Since the parents are out, it`s time to play! Although Aspen is playing a 1 player game, this doesn`t stop his stepbrother Ryan Jordan from wanting to join in. After a brief massage, player 2 joins in on the action. Dakota Payne has been running on the wrong side of the law for too long now, and it was only a matter of time before he got caught again, but luckily for him, Agent Beaux Banks is not your typical cop. He told him he`ll waive the charges if Dakota can give him proper incentive to let him go.